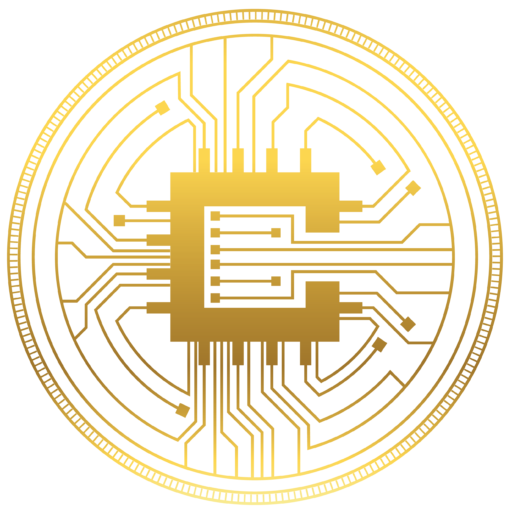 Everything You Need To Know About Tennessee Bitcoin ATMs

Bitcoin, Litecoin, Bitcoin Cash, and Ethereum can all be purchased at Cryptobase ATMs in Tennessee. Multiple Cryptobase machines are available in and around Memphis.

Whatever your location in Memphis, Cryptobase has you covered. The bitcoin ATMs at Cryptobase are available 24 hours a day, so you can purchase bitcoin whenever you want.

Facts You Didn't Know About Bitcoin ATMs in Tennessee

Several counties and municipalities in Tennessee could invest in cryptocurrencies and non-fungible tokens (NFTs) under a bill introduced by state Rep. Jason Powell in February 2022.

Tennessee's lawmakers must act quickly to ensure the state isn’t left behind in the crypto tech boom. In Nashville, technology plays an essential role in fostering a flourishing environment.

A modest tech hub has emerged in Tennessee by courting crypto firms and investors. For example, Jackson Mayor Scott Conger has been outspoken in his support for cryptocurrency. He has promised to implement a system allowing city employees to receive portions of their paychecks in bitcoins.

Tennessee Has Seen an Increase in the Use of Cryptocurrency ATMs

In recent years, bitcoin ATM machines have become more prevalent in Tennessee. With their convenience, discretion, and simplicity, bitcoin ATMs are gaining popularity in the Volunteer State.

Tennessee businesses can benefit from bitcoin ATMs by attracting a new market. Many people who use bitcoin ATMs in Tennessee have large disposable incomes. Memphis currently has five convenient bitcoin ATM locations.

Tennessee Bitcoin Machine Locations: Where To Find and How To Use Them

Crypto ATMs can be found at the following sites in and around Memphis, Tennessee:

Tennessee bitcoin ATMs are easy to use and are available 24/7. Every transaction has a simple, user-friendly interface, whether purchasing or selling cryptocurrencies.

You can find more information about Tennessee crypto ATMs in our FAQs.

Tennessee Bitcoin ATM Near Me

What Makes Cryptobase the Best Bitcoin ATM Option in Tennessee?

Have you tried a Cryptobase ATM yet? You’ve probably seen a bitcoin ATM. You’ll find that transactions will be smoother, faster, and more convenient thanks to this advanced system. Tennessee bitcoin ATMs are popular because they allow users to purchase their favorite cryptocurrency easily and securely.

Bitcoin can now be bought and sold without using an online exchange. Cryptobase ATMs allow you to purchase or sell digital coins without disclosing your personal information or banking information. To buy or sell bitcoins in Tennessee, you only need a smartphone and a digital wallet.

Can All Cryptocurrencies Be Used at Cryptobase ATMs in Tennessee?

Bitcoin ATMs in Tennessee make it easy and quick to buy bitcoins. Cryptobase ATMs support Litecoin, Bitcoin, Bitcoin gold, and Ethereum coins. Coins can be purchased with cash at these ATMs

How Safe Are Tennessee Bitcoin ATMs?

If you want to eliminate some concerns, don’t share your banking details with others. Scammers and hackers can steal personal financial information anytime we share it online.

The security systems of online exchanges have also been breached, resulting in the theft of people’s money. Consequently, personal carelessness and holes in security systems are the two most common reasons people get scammed.

The functionality of crypto ATMs and the high level of security means that personal negligence is extremely limited.

What Is the Process of Using Bitcoin ATMs at Tennessee Cryptobase?

Tennessee’s bitcoin ATMs are straightforward to use. This simplifies the process of buying and selling cryptocurrencies.

At the ATM, select Buy Coins. The next step is to provide your mobile number. Once you’ve clicked Continue, you’ll be taken to the next step. The verification code will be sent to you as soon as you sign up.

Your mobile device will ask you for a code to enter. After setting a PIN or passcode, the next step is to enter it. The passcode can be any four-digit number.

Bitcoin and other major cryptocurrencies are available at Crypto ATMs.

In the next step, you will choose one of three delivery methods:

Last but not least, you must insert each bill one after another. When you insert money into the ATM, it will automatically determine how much you’ve inserted. Once you’re finished, select Finish.

You’ll be prompted for your password after entering your mobile number when withdrawing cash from an ATM. Continue by clicking Continue. After registering, you will receive a verification code.

Next, set a PIN or passcode. The passcode can be any four-digit number. You will proceed to the next step after determining your coin type and withdrawal amount.

You will be prompted to send coins when you scan the QR code. Find the coin you chose in the Wallet app on your phone. After scanning the QR code, click Send.

For small transactions, cash is often disbursed immediately. However, a large amount of money will be disbursed after a confirmation from the bitcoin network. When you’re ready to pick up your cash, you’ll receive a Redemption Code via text message. The process usually takes 10 minutes.

Buying and selling crypto in Tennessee has never been easier. And the next time someone asks, “Where’s the nearest Tennessee bitcoin ATM machine?” you’ll know exactly how to guide them to the convenient Memphis-area bitcoin machine locations.

What Client Say About Us

Cryptobase bitcoin ATM in Tennessee makes it easy to invest in cryptocurrency. I found that the whole transaction was easy and extremely fast. The commitment to security is incredible; they definitely set the standard for the industry. My purchase showed up fast in my Cryptobase digital wallet without any issue too! I'll be back to use the bitcoin ATM in Tennessee often!